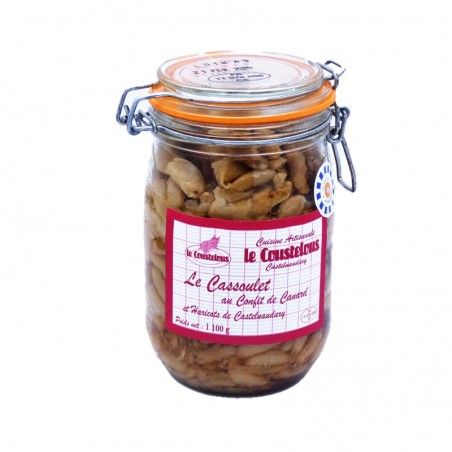 Lingots Beans from France, duck confit meat (for its quality, we only use duck meat from France), sausage and pork from France, rinds, tomatoes, salt, pepper, spices. Traces of SULPHITES.

Place the cassoulet in an earthenware dish, leaving the sausages visible. I add, ½ glass of water. I let it brown in the oven while I go to my cellar to find a good Corbières or Minervois to accompany it. It is the king dish of Castelnaudary, from the local tradition. It owes its name to the container in which it simmers: the casserole.

Cassoulet was born during a siege in which the Chauriens (inhabitants of Castelnaudary) were martyrs in the Middle Ages. Faced with the lack of food, they gathered and simmered all the last remaining foodstuffs, thus giving birth to the famous cassoulet from Castelnaudary

Created in 1993, in Castelnaudary, the restaurant Le Coustelous quickly became a reference in the Aude and Languedoc-Roussillon regions (recognized in the Michelin Guide). Its quality cuisine was awarded with the titles of Maître Restaurateur and member of the Culinary College of France, and is made up of fresh products. Its culinary specialties such as foie gras, duck confit, cassoulet (from Castelnaudary) but also févoulade or lentillade, contributes to the fact that France has made gastronomy a trademark. Few other countries have such diversity and quality of food. Coustelous products have become a real benchmark in terms of quality of taste and ethics.

If you want to feast do not hesitate to order these fabulous products to delight your taste buds. 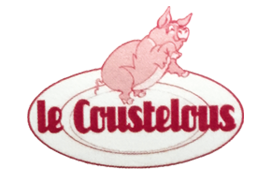 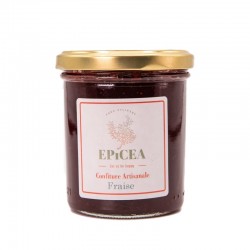 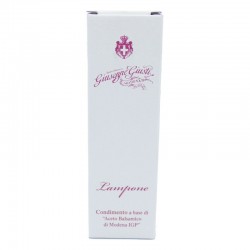 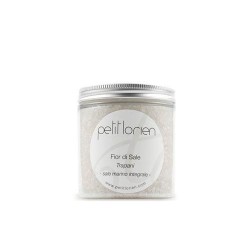 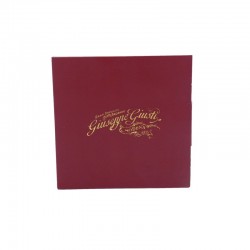 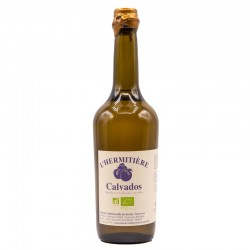 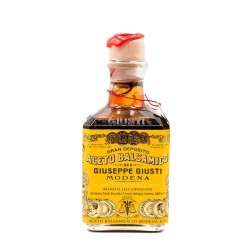 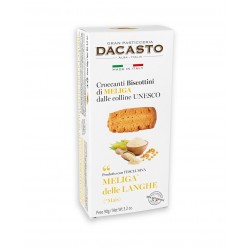 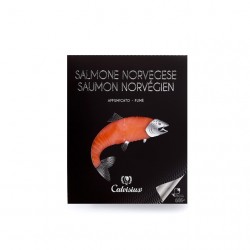 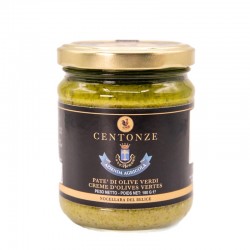 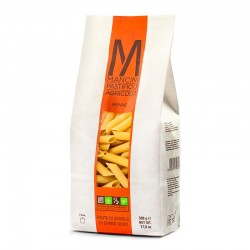 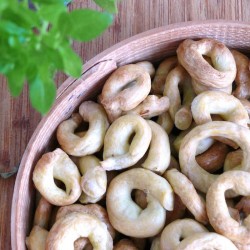 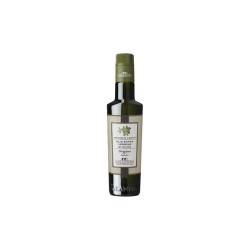 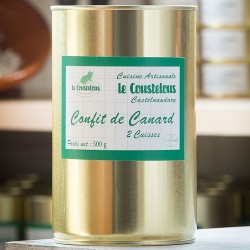 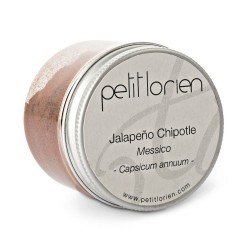 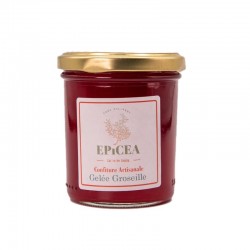